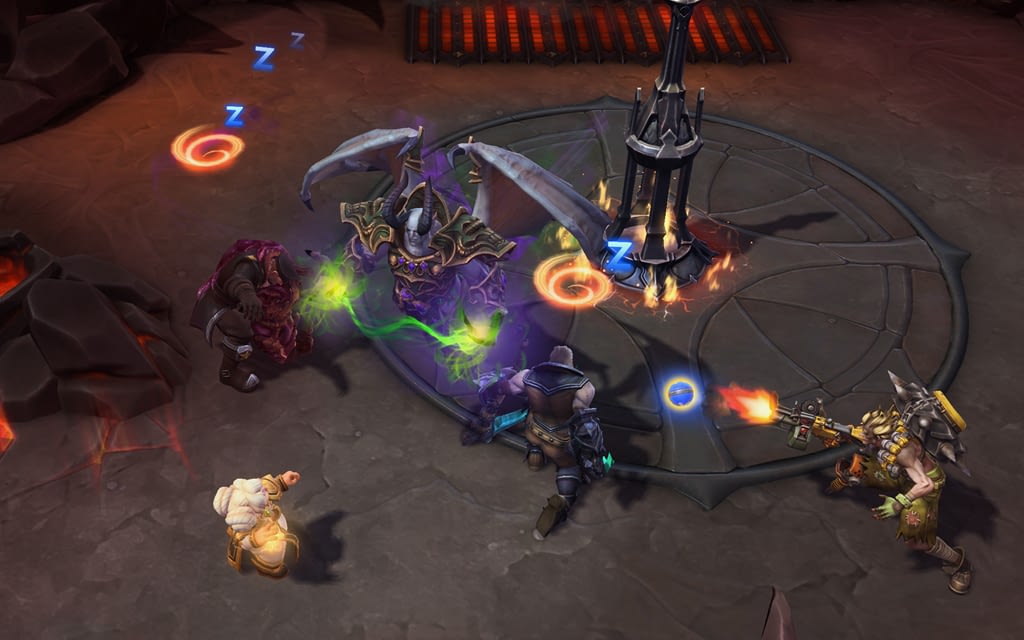 For all of you out there who are so enamored with your Heroes of the Storm Brawl (ARAM) stats, it’s time you learn about credit card debt and why stats don’t matter.

If you don’t understand what I mean, then you probably need to read on.

Over 17 million people a week tune in to listen to financial advisor Dave Ramsey. If you’re asking what this has to do with stats, hold on. You wait 30 seconds at the beginning of every Heroes match and 5 minutes of loading for that one dude whose Internet connection is held together with baling wire and chicken feathers; you can make it through 30 seconds of setup.

Anyway, Ramsey has a plan for paying off debt that is straightforward: Pay off your smallest debts first, then the next smallest, and so on. It’s part of his simple approach that he calls Baby Steps.

But this is why every week Dave Ramsey has people call in saying they are debt-free. Because he knows something that the financial experts don’t get. He understands more about the situation than simple math. You can take his approach to learn about credit card debt and why stats don’t matter.

What Does this Have to Do with Stats?

The reason Dave Ramey’s approach works better than the financial experts is because they are looking at math, and Dave is looking at people. As he says, personal finance is 80% behavior and only 20% knowledge.

If you’re still scratching your head wondering about credit card debt and why stats don’t matter, it’s this: you’re looking at the wrong thing.

Have you ever been in Quick Match where someone just stuck in a lane soaking XP, leaving the team to fight 4v5 objectives? When everyone screams that person just says “but look at my stats!”

Or have you ever been in a game where the tank just decided to hang out in the dugout. Perhaps Leoric got a little confused from all the the deaths, or Auriel was too snobbish to heal him so he was left without any health. Whatever the reason, the DPS simply couldn’t throw out any damage. When they did get their licks in, they were soon destroyed, waiting for the reset timer to finish so they could do more damage.

Inevitably someone will look at the stats and conclude that the DPS just isn’t doing their job. It seems both financial experts and gamers alike are flummoxed by credit card debt and why stats don’t matter. What’s more, many players misread stats.

Not only are people often unable to see the bigger picture, they misread stats entirely. There are a lot of ways to misunderstand stats.

For all these reasons you can see the correlation of credit card debt and why stats don’t matter. Sure, stats are a useful tool, but just like interest rate, they don’t tell the whole story. If you want to pay off your debts, focus on behavior, not interest rate. If you want to win Heroes of the Storm brawls, focus on the brawl rules, not stats.

Oh… and don’t be a hero, but that goes without saying.