HOTS Heroes Roles and How to Play Your Role Well 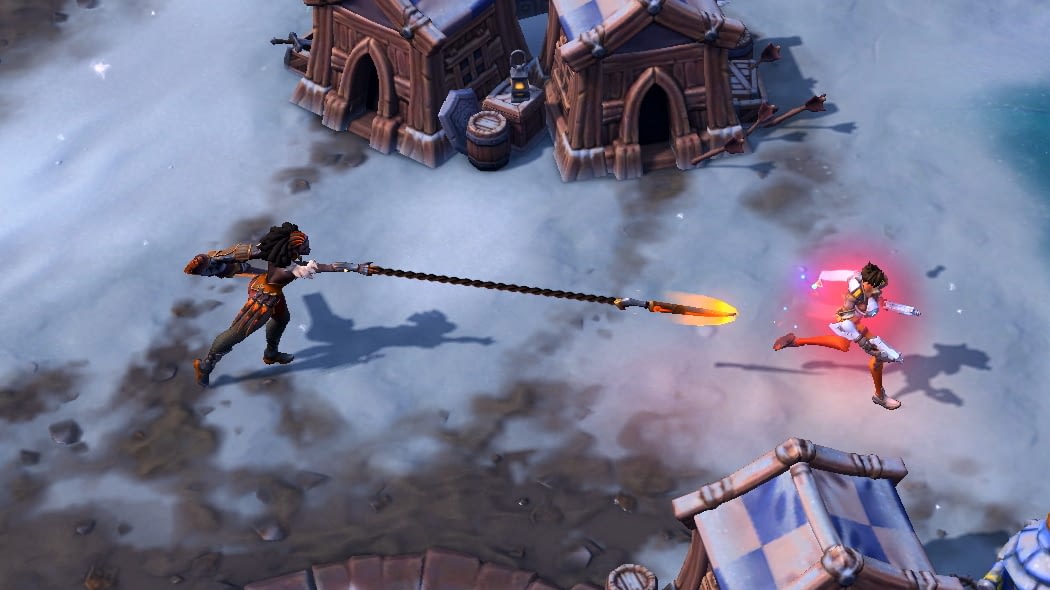 Any solid Heroes of the Storm player pays attention to HOTS heroes roles, but not everyone knows what that means or how to play well. The good news is it’s not that challenging; it just takes knowledge and practice.

For more detail, just check out the Brawl Rules. For more information about rules #4 and 5, keep reading. Choosing and playing your role well means you have to understand the HOTS heroes roles. We’ve got you covered.

Most people think the tank is just a damage absorber. That’s only part of the role of a tank.

The tank has several jobs. Imagine you’re playing Johanna. Yes, she absorbs damage, but she also is the one who chooses who to target and or block. She also throws out a ton of CC.

Additionally, she’s the protector. If she sees someone in trouble, she’s the one with the HP to stand in the way and the CC to slow down attackers.

The tank is a complex role and knowing exactly how to play them is key to choosing HOTS heroes roles well. To really become skilled at tanking, read playing and supporting tanks in brawls.

Just like tanks, too many people think the healer role is simplistic: heal. The healer is so much more important.

The healer is the one that’s always watching everyone. Whereas the tank might see someone in trouble and run to help, the healer should always know where everyone is, what they’re doing, and how much health they have. It’s their job.

They have to keep the tank alive enough to stand their ground while providing healing to DPS being sniped and harassed. They also have to perform life-saving abilities like Anduin’s Leap of Faith.

Being skilled at HOTS heroes roles requires knowing the healer role well. To really excel at healing and playing with a healer, read playing and supporting a healer in brawls.

Understanding HOTS highest DPS is more than about doing damage. A lot more.

It’s knowing Brawl Rule #6: Target Wisely and Brawl Rule #7: Target Cunningly. It’s also about playing well with a team and not just trying to be a hero by running in to do a bunch of damage only to get killed and feed XP to the other team.

DPS gets all the glory, but requires a lot more than just doing damage. They must get the kills; damage alone is not enough. They also have to do it without dying.

To do more than make high stats while losing games read playing and supporting DPS in brawls.

Knowing HOTS heroes roles is crucial to playing well. Read these quick guides to unlock the secrets to becoming the best, regardless of which role you play:

Lock these down, and you will be ready to kick ass no matter which role you play.