How to Stay Alive in Heroes of the Storm Brawls 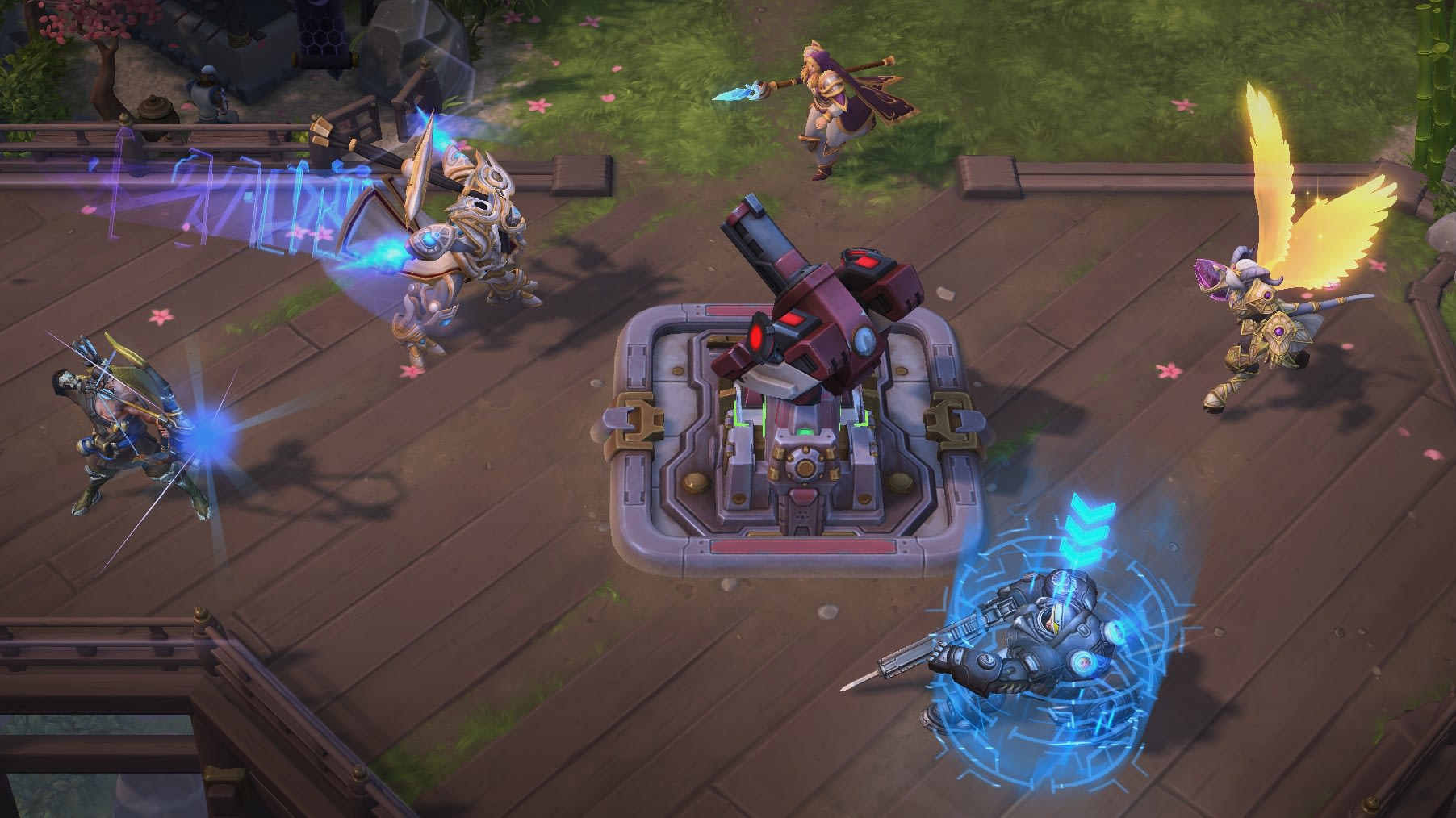 Here are the essentials.

I recently played a Brawl with three Kel’Thas’ teamed up against three Tassadars. It was brutal. There was a ton of back and forth with mega kills and team wipes as one fort would go down followed by a team death then the tables turned with the same result. Back and forth it went as the cores kept getting lower and lower.

Eventually, the team with a triple complement of Kel’Thas heroes took down the core and won the game. Sadly, for the Tass team, it didn’t have to be this way. They did it to themselves. They played a strong game and even a strong team game, but they didn’t know one of the fundamental rules of how to stay alive in Heroes of the Storm Brawls.

If you want to improve your Brawl game, then pay attention. Here are the things you need to know.

How to Stay Alive in Heroes of the Storm Brawls

We all know staying alive is critical for a Brawl. It keeps from feeding XP to the team. It allows us to keep doing damage and keeps the teams even, or, even better, in our favor. Staying alive is crucial to winning Heroes of the Storm Brawls.

If you want to stay in the game and maximize your impact, follow these simple rules:

It’s not enough to be good. If you want to know how to stay alive in Heroes of the Storm Brawls, you have to play smart.

One of the most maddening things about Kel’Thas isn’t his ability to do damage, it’s the fact that you need 5 people on your team to avoid doing the damage for him.

Too many people with Pyroblast stand next to teammates, buildings, or minions adding AOE damage that Kal’Thas didn’t plan. A lot of people stand right next to a building or minion on fire, get hit with the damage as it explodes, catch it, then cause an explosion far greater than what Kel’Thas originally created.

Too often people blame the weary and mana-tapped healer instead of avoiding damage all together. Knowing your character and playing it well isn’t enough. You have to know the 9 other heroes on the board and be ready for what they have to offer. You have to play smart, not hoping for healing, but doing your best to avoid damage in the first place.

Then, when you’re still alive and the other team starts falling, you can do more damage, use more abilities, and take down their core. It will turn a tough game into a winning one.