How to Turn a Bad Game Around 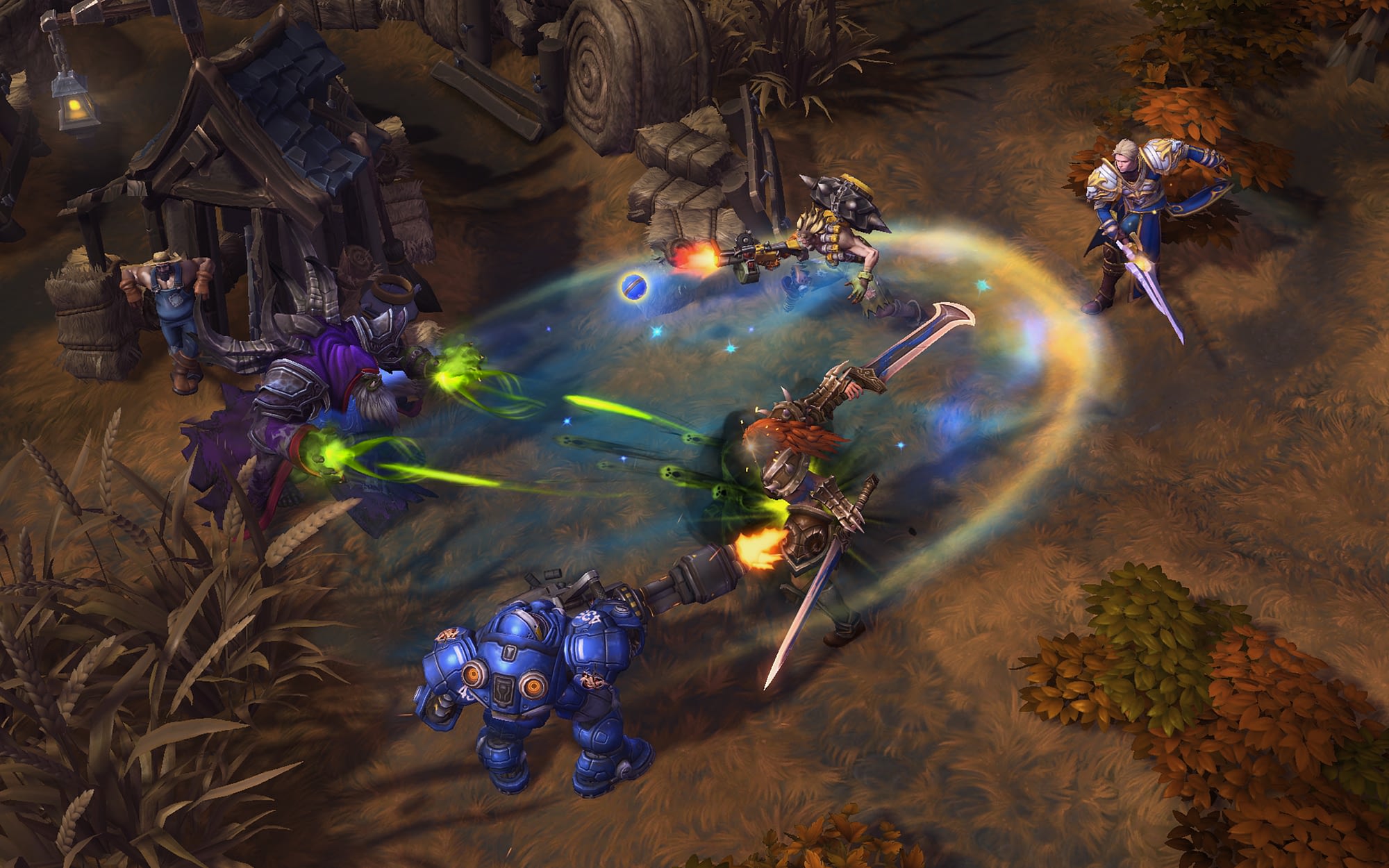 Being one of an elite group of Heroes of the Storm players who typically plays 35-60 ARAM Brawls a week, I have seen a large number of turnarounds in a game. For any of you who’ve been on a team with someone who says “gg” at the first downed fort then turned the game around, you know it’s possible. Here are my strategies for how to turn a bad game around.

It seems people just don’t realize how much hope matters for winning a game. At the same time, we’ve all been in a losing game where we suddenly take out the entire team. The sudden rush of adrenaline and hope propels us, and the sudden feeling of defeat causes them to begin to stumble.

People won’t admit it (some of you are probably calling bullshit right now) but we’ve seen first hand how a change in expectations bolsters us and how that causes our opponents to falter.

But it’s not just that. Too often when something isn’t going right in a game, we look to blame.  We start looking for who chose the wrong talents or has the low stats and start scapegoating. Although sometimes this may be a major factor, the majority of the time stats don’t matter. (If you haven’t read the Brawl Rules, now would be a good time to do it).

Instead of negativity; be positive. Instead of “why are you getting a camp now?” Try saying, “All 5 enemies are here. We need 5 to fight them”.

Sometimes people just need a little direction. The first is discouraging. The second is insightful and positive. If you’re looking for how to turn a bad game around, being positive is the first step.

And if you are simply going to be negative, scapegoat, and deflate the team’s hope with a premature “gg”, you might want to take a break from playing and evaluate why you look so negatively on other people. That’s seriously the time for some soul searching. If that’s not you, and you’re ready to be positive, the next thing to do is change.

Let’s face facts: you got to this place in the game because your play style wasn’t working. It’s said that insanity is doing the same thing over and over again and expecting different results. If you are losing and you want to win, don’t just keep doing the same things you were doing to lose.

There are things that will change as the game progresses. Some heroics for instance make a big impact, particularly those that can take out or incapacitate entire teams like Combustion or Sindragosa (or March of the Black King if you’re not paying attention).

Yet often there are games where heroics or killer talents like Gazlowe’s Level-20 Bomb Toss that throws a slew of stunning bombs isn’t enough to turn the tide. In these cases change is how you turn a bad game around.

Are you in your proper position for your role? Are you playing to be the hero or playing for the team? Do you play too predictably; do you need to shake things up? Are you following the Brawl Rules?

Make the changes that will improve your playing. Making sure that you are being team focused is one of the best ways to turn a bad game around.

The team that always runs to the aid of another and who stays in a group and fights together will almost always win.

If you want to know how to turn a bad game around, you not only need to team up when you’re all alive, you need to do it when some of you aren’t. In other words, don’t try to take a whole team on by yourself. A 1v5 is seconds away from being a 0v5 with some extra XP for the 5.

Instead, wait for the team. Regroup. Fight their full team with your full team.

Stay positive and alert, change up your tactics, and fight as a team including regrouping. These are the best tactics for how to turn a bad game around. Give them a try next time you’re struggling, and see the wonders they will do for your team.