It’s Hard to Enjoy Something that Causes Others Pain 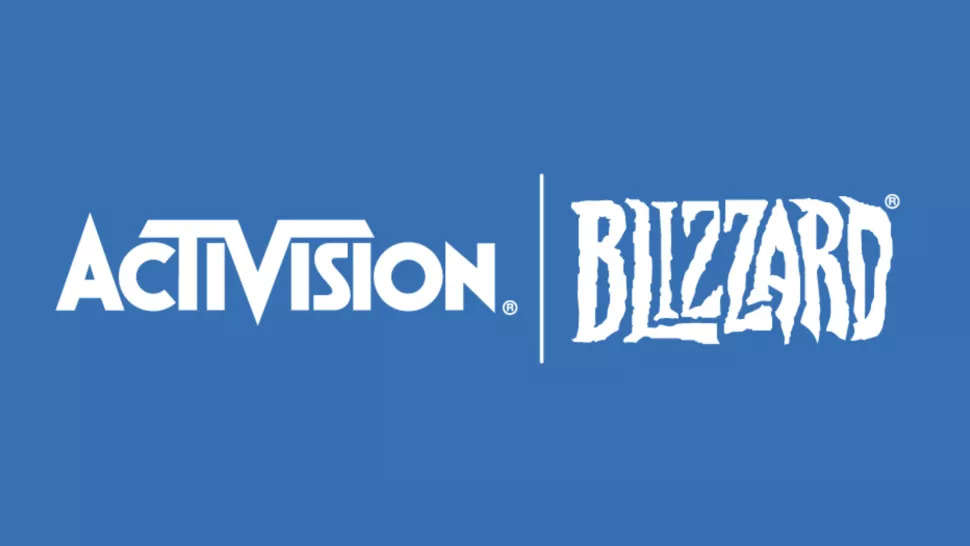 Brawl Rules was created to help people have fun. Not everyone is having fun right now, and it’s hard to enjoy something that causes others pain.

So we’re taking a break. Here’s why.

We’re longtime fans of Blizzard. How long? Our first Blizzard game among us was WarCraft. Not World of WarCraft or WarCraft III, but WarCraft. We’ve been playing Blizzard games pretty much since Blizzard was known as Blizzard.

No one else understood games like Blizzard. From the cinematics that were always ahead of their time to the gameplay to the little extras, everything showed that the people at Blizzard loved what they did. And we loved them for it. From collectors editions to books to merch to Blizzconn, we’ve been a part of so much of what Blizzard has done.

Which is why it’s crushing to see some of the reports of those who have been cast aside and mistreated instead of embraced and included.

It’s hard to enjoy something that causes others pain. So we’re taking a break.

A Break From It All

We’re currently in the middle of posting details on each of the 10 Brawl Rules. In fact, we’ve already written the posts for rules 5 and 6. Rule 5 was scheduled to go out today, but instead, we decided to stand in solidarity with those who are hurting. As we’ve said, it’s hard to enjoy something that causes others pain.

We hope you agree. After all, as longtime fans we’ve seen toxic pools of fans rise up. We’ve seen toxicity grow in certain places. It seems it’s a major problem and it’s growing. The question is, are you happy when others suffer or do you prefer a world where everyone gets a chance to enjoy themselves? You’re either part of the solution or part of the problem.

We want to be part of the solution. We’re taking August off in solidarity. After August we will reassess and decide what to do next. There are bright spots currently, and we are hopeful that we can continue our series and bring you more content in the near future.

If you’d like to learn more about what’s happening at Blizzard, here’s an explainer.

Learn more, and be a part of the good in games.