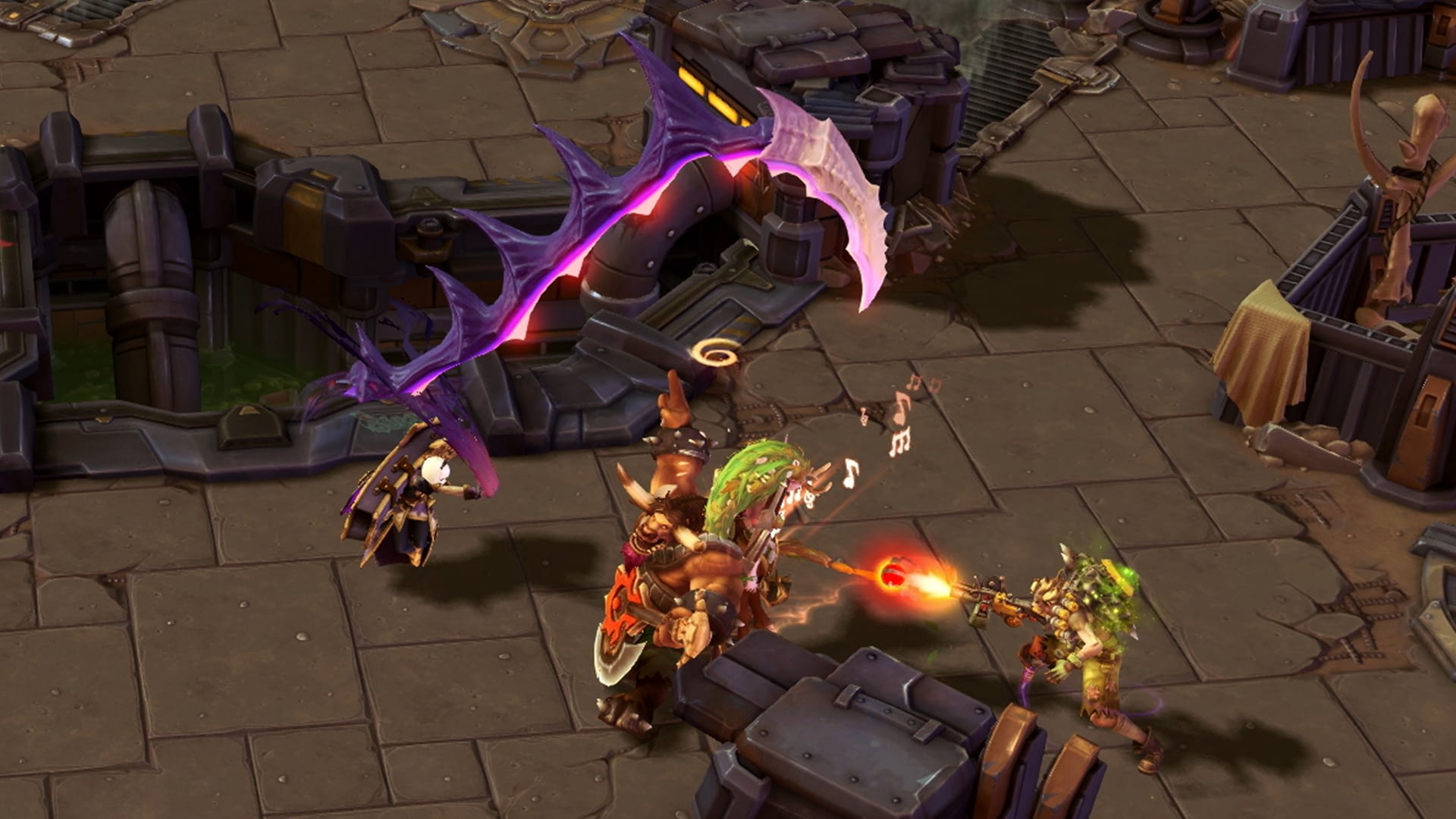 The most important rule in the Heroes of the Storm ARAM brawl rules is the rule you will break the most: Rule #1 – Stay Alive

The most important thing you can do in HOTS ARAM brawls is stay alive. It’s crucial for several key reasons, but it’s also something you pretty much cannot do.

As much as you try, almost every game you play, you will die. Does that mean it’s pointless? Absolutely not! Just like this girl who tries and tries again, it’s not the fact that she fails that defines her, but the fact that she keeps going until she succeeds that will shape her destiny.

Similarly, in Heroes of the Storm ARAM brawls, you must follow Rule #1 – Stay Alive to the best of your ability. You will fail. You will fail most every game.

But there is a big difference between having 3-5 deaths in a game and hitting the double digits. (Which is one of the reasons I hated playing on a team with a Leoric… people didn’t get that.)

The thing is you simply want to do your best to follow Rule #1 – Stay Alive. Keep your death count as low as possible. Here’s why.

Why You Stay Alive

I’ve seen it too many times. Someone chases down someone else to get a kill, knowing they will die. With rare exception (and there are some) that kill has no value as it’s offset by the death. I’ve seen people so focused on doing damage they don’t care if they die. Damage doesn’t grant XP. There is no value in leveling the other team just for damage.

The fact is you want to follow Rule #1 – Stay Alive for several reasons:

There are more reasons to stay alive that you can find in the HOTS ARAM Brawl Rules #1.

How to Stay Alive

There are a lot of factors that impact staying alive. For instance, when you know HOTS heroes roles and how to play your role well, you can stay alive longer and help your teammates stay alive longer (Rule #2).

There are strategy elements such as knowing the value of Heroes of the Storm minions and how taking out siege can give you an advantage.

The best thing to do is to know the Heroes of the Storm Brawl Rules well and follow them. Pick wisely, play your role well, and play a strong team game.

Make sure you follow Rule #1 – Stay Alive, but also remember it’s a game: do your best, and just have HOTS fun.