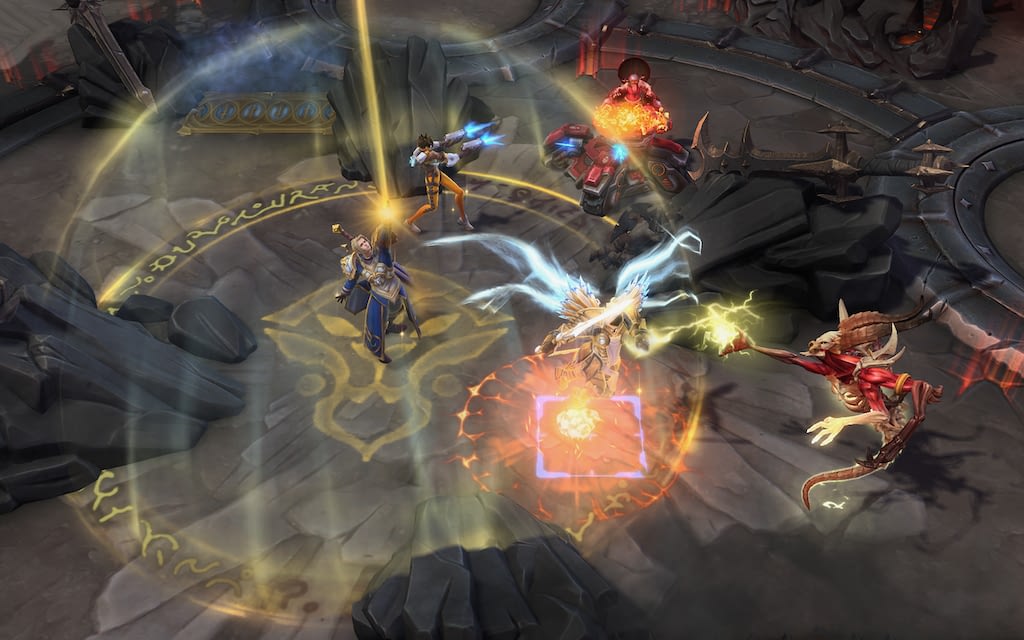 Here we are at the last rule, and, although it’s at the end, this rule is often the difference between success and failure. It’s Rule #10 – Be Positive

The Joy of Soft Skills

If you’ve ever held a technical job of any sort or received advice on a technical career path, you’ve more than likely heard the term “soft skills”. It’s simply a way of saying “sure you like all the fun stuff, but sometimes you have to understand how to interact with people”.

Why? Because you can’t do it all on your own. No matter how much you excel at your job, one person cannot do everything. You need people to communicate, to talk to upper level management, to do the technical work, to talk to the customer, to do the graphics, to deal with employee disagreements, and so much more.

Likewise, in a game of 10 people, you are a very small portion of the outcome. If all things were equal, you’re 20% of your team’s success. If you were an absolute juggernaut and “carrying the team”, you would, at best be doing 30-35% and that’s a stretch. I know it often doesn’t seem that way, but even a team with sucky players will do more damage than one person could ever hope to do.

That’s why persuasion, motivation, and inspiration matter. Let’s do some simple math to better help you see the value of Rule #10 – Be Positive.

If you play a game where you normally do 75k damage and miraculously do 125k, assuming your team was all average damage dealers, they would probably do around 75k. That’s 425k.

If, instead, your team was inspired and motivated and did just 15% more damage each, even if you only matched them that’s over 430k. In other words, when you’re only 20% of the entire team, even if you do ungodly feats of strength, you’re only one of five. Your better bet is to inspire the team to do more.

In my thousands of games playing ARAM, I’m trying to think of one time where a negative team won. I think there were a couple. One thing I remember for sure is when people were negative but then were inspired to be positive, and the game turned around.

Look, you can gripe all you want, but all you’re doing is demoralizing the troops. If you’re losing, griping will never ever make it better. Being positive, however, is a tried and true method that has inspired losing teams to turn it around and make it happen. When you follow Rule #9 – Don’t Give Up, the next step is to be positive. No good will come from making everyone feel terrible.

Once you have mastered the Brawl Rules like Rule #7 – Target Cunningly and Rule #8 – Be Patiently Aggressive then make Rule #10 – Be Positive part of your toolkit. Inspire your team to victory! Be positive and see how often the game turns in your favor.