What Heroes of the Storm Stats DO Tell You 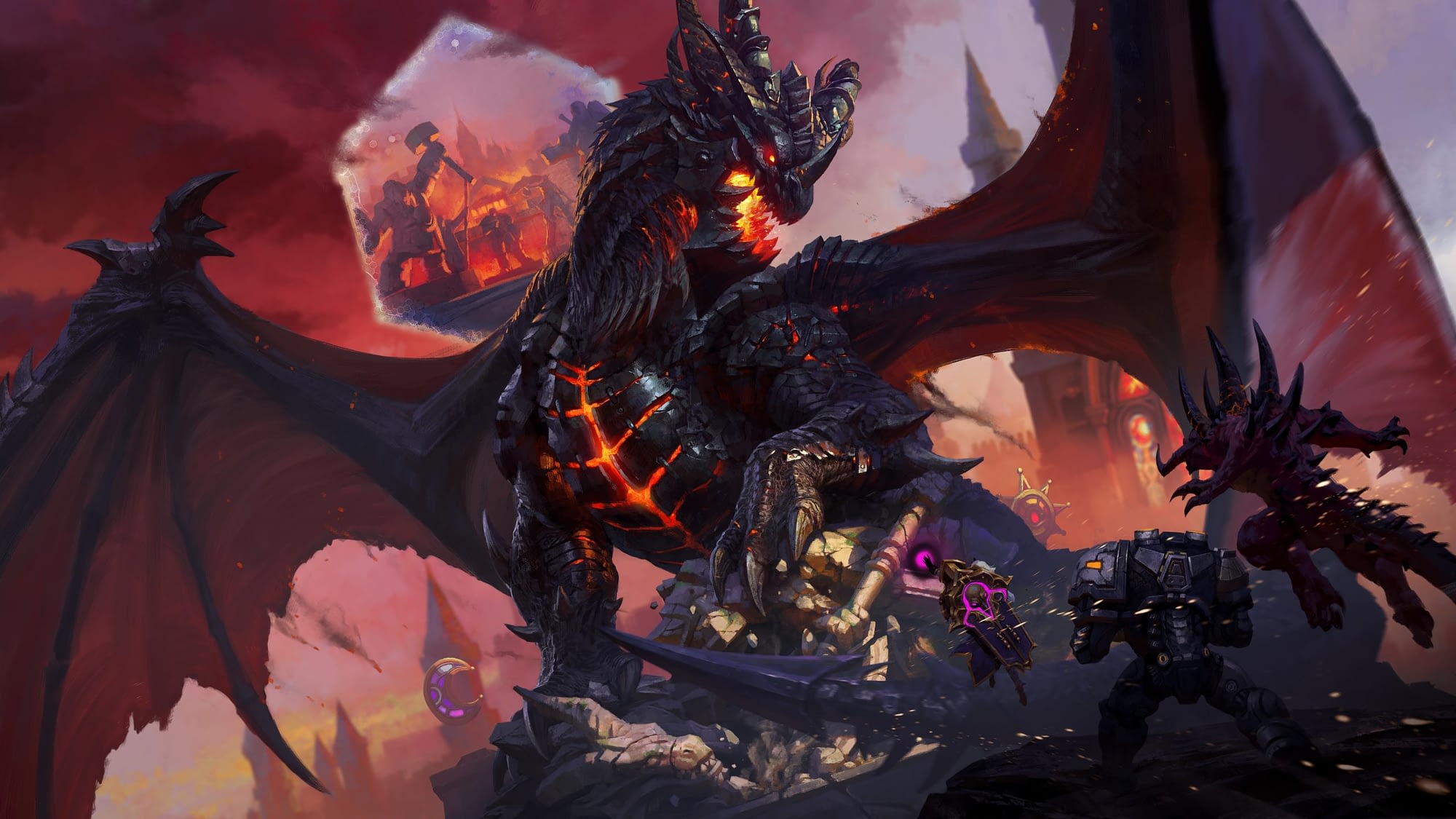 The Right Way to Use Stats

Often people use stats to throw out blame, isolate themselves from criticism, or generally be a dick. If this is you, you’re actually making your team worse by doing this.

A better approach is to use stats, not as a way of simply reacting, but as a way to be proactive. If you only want to use stats to prove that losing is someone else’s fault, your approach to gaming may very well be why you’re losing. Instead, if you use stats to figure out how to make your team better, you’re on the right track.

What Heroes of the Storm stats do tell you is where people are underperforming. This isn’t about assigning blame, but figuring out how to help or fill in gaps.

For instance, stats might clue you in that someone is new to a hero and needs direction. The “R” in “ARAM” is for random after all. Stats also might tell you someone isn’t able to perform their role because another team member isn’t performing theirs.

For instance, if the tank isn’t tanking, it can be hard for the DPS to do damage. Likewise, if the healer isn’t healing, or the DPS isn’t doing damage, the tank might struggle to tank.

Stats can show you when people aren’t following Rule #3: Play as a Team. Use stats to figure out where things are going awry, bearing in mind that this is a good time to use Rule #10 – Be Positive – and try to help out.

What Heroes of the Storm stats do tell you is what targets to choose. For instance, they can show you which enemies die a lot and are therefore are easy to kill, changing a 5v5 match to 5v4.

Stats can also show you who is doing the most damage which would be a good target to take out. Bear in mind, as I’ve made clear many times, stats are only part of the story. Sometimes the reason one person is doing more damage is not because they are the best at damage, but because of something else.

For instance, if they have 1 death and everyone else has 8, that means they’ve stayed around to do damage far longer than anyone else. Maybe their strength isn’t damage, but avoidance. This is an important thing to know because it means that, although they are doing the most damage, they are also probably the hardest to kill. Focusing on them may be more distraction than help.

Stats are your way to piece together the strengths and weaknesses of your team and theirs to determine the best way to tailor your play to win. After all, do you want a boring game where all you do is the same thing you always do, or do you want to be the type of gaming wizard who knows how to create a strategy that few other players can master?

What Heroes of the Storm stats do tell you, quite simply, is how to customize your play style and win. If you follow this approach and the Brawl Rules, you will find yourself not only winning more games, but becoming one of the elite players in Heroes of the Storm ARAM brawls.