Why Do You Want a Boring Game? 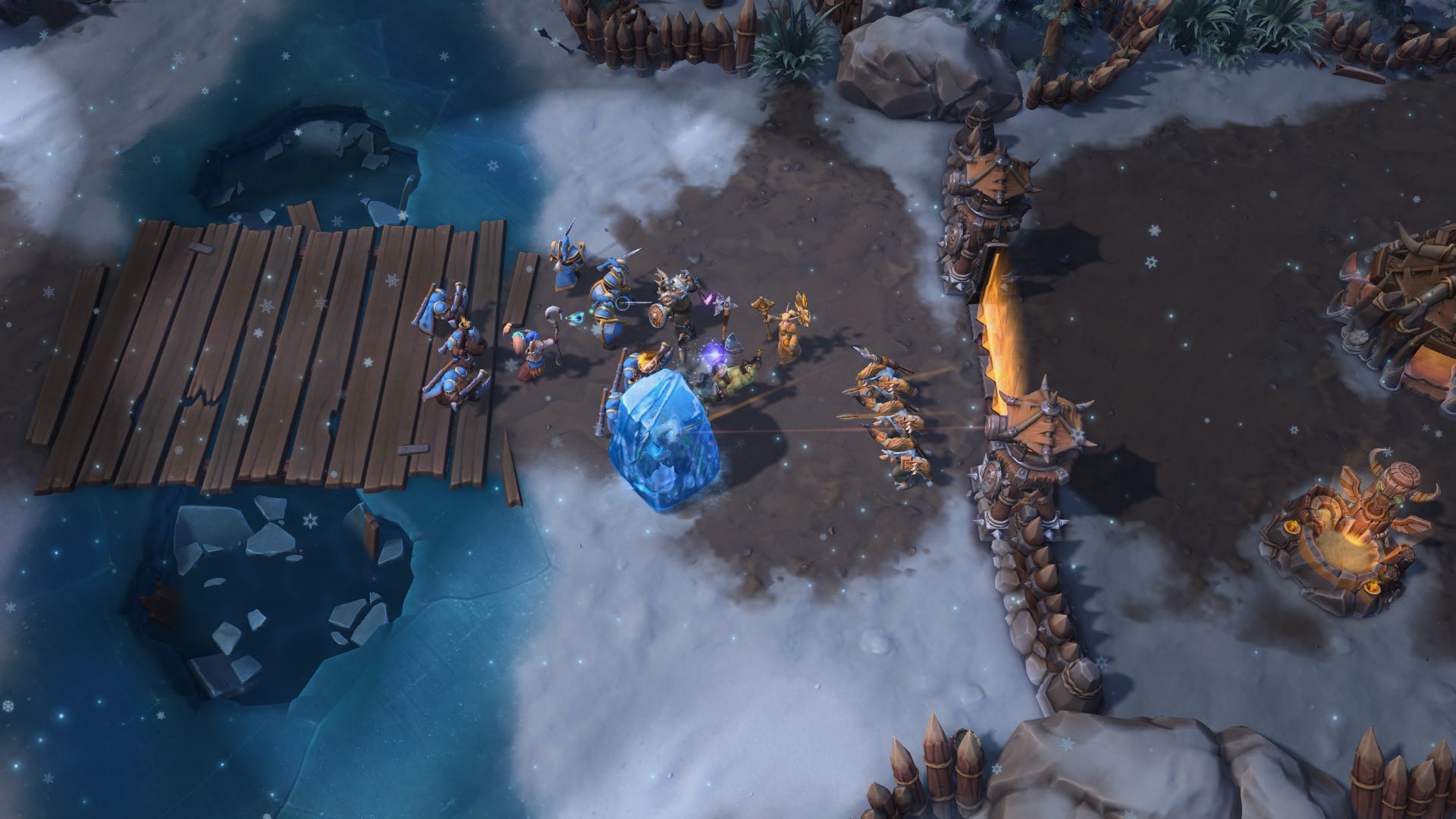 The other day I played with a random group who didn’t have a strategy for fighting other than fighting “whoever steps up”. Bad tactics aside, the real question is why do you want a boring game?

Heroes of the Storm was not built that way.

As I think about this wild approach to Heroes of the Storm ARAM brawls, it makes me think of the weirdest thing I’ve ever seen in football.

No, it’s not from the players on the field, but the fans. The weirdest thing I’ve ever seen is people praying for their team. Whether it’s a blanket prayer, pleading in a moment of crisis, or a last ditch effort to convince a particular deity to change the outcome, seeing people pray over football is the craziest thing I’ve seen.

When I think about the people who pray over football I have to ask “why do you want a boring game?”

It’s the same thing I wonder when someone talks about fighting “whoever steps up”.

Forget play style, skill, avoidance, harassment, targeting, not being a hero, or any number of other tactics. It’s evidently all about who can do the most damage to the guy at the front fastest. Two tanks go in, everyone shoots them, and whoever drops first loses.

If this is how you want to play, why do you want a boring game? Do you really thing Blizzard put a team of designers, graphic and visual effects artists, coders, sound effect designers, testers, and more just to make a game where everyone shoots the guy in front to kill him first?

Of course, that’s not too far different from some other approaches.

The people that think it’s all about talents or all about stats are similar. I’ve already talked about why stats don’t matter, so I won’t rehash that.

In the same way, talents aren’t the key either. Sure they are useful, and playing a tree well will help, but so often people get hung up on getting just the right talents as if every player choosing the right talents will magically align the stars and the only possible outcome will be a win.

If you want an exciting game, realize that the most important aspects revolve around skill, strong tactics, and good team play. Focus on getting better as a player, avoiding damage instead of simply expecting heals, reading the opposing players and changing tactics accordingly, playing smart, and following the Brawl Rules.

Do you want a boring game where you just click buttons or do you want a game that requires skill, cunning, and adaptability. I don’t know about you, but I love a game that tests me. If you want to become an expert in ARAM brawls, that should be your focus too.